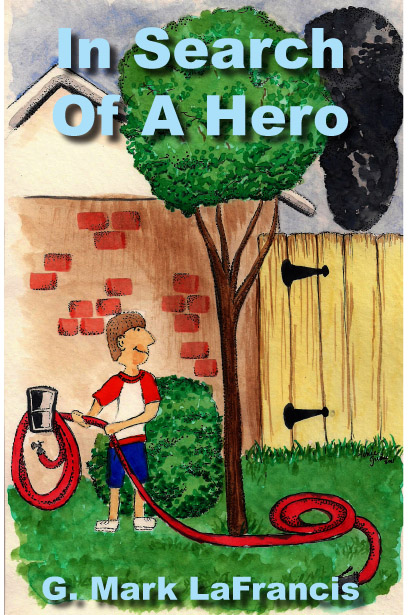 In Search of a Hero

A humorous, heartwarming tale of a boy whose passion is to become a hero.  Ages 7-10 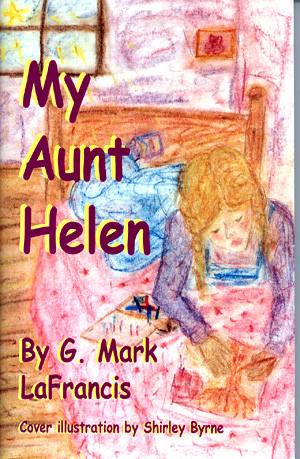 A little girl longs to find a family to love her, and to love them. Inspiring and special.  Ages 8-13

An emotional, uplifting story about a boy who loses his memory in a tragedy, and how his hometown helps him remember.    Ages 8-12 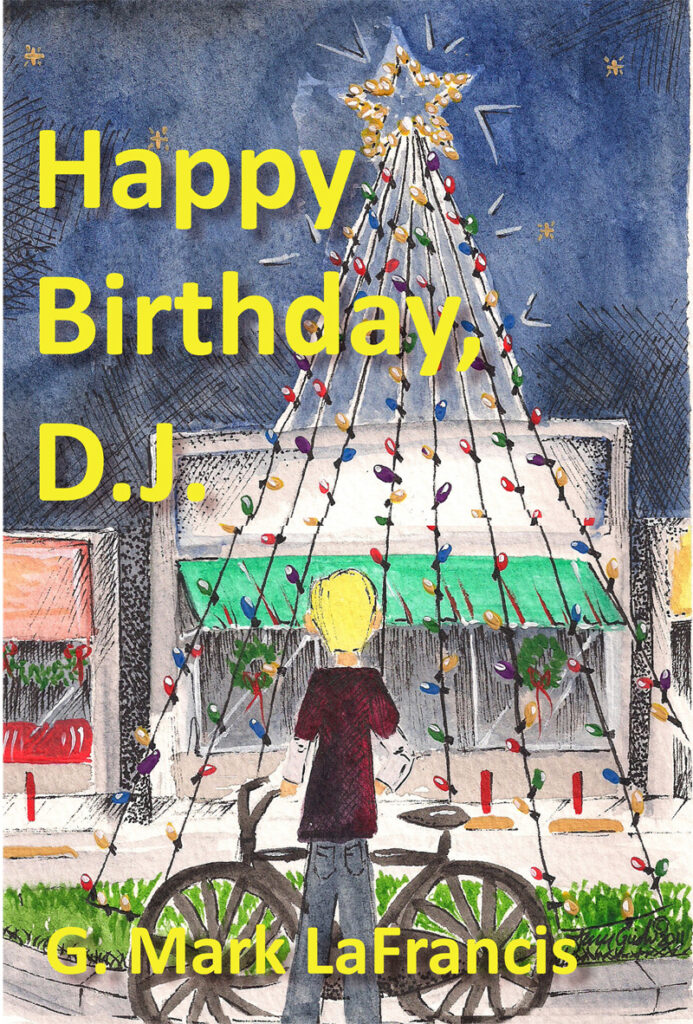 Four boys go hunting for that big buck, but wind up in a life-and-death struggle.  Ages 8-13 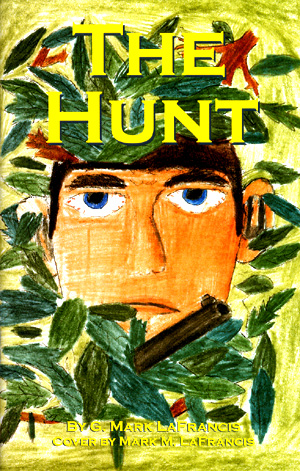 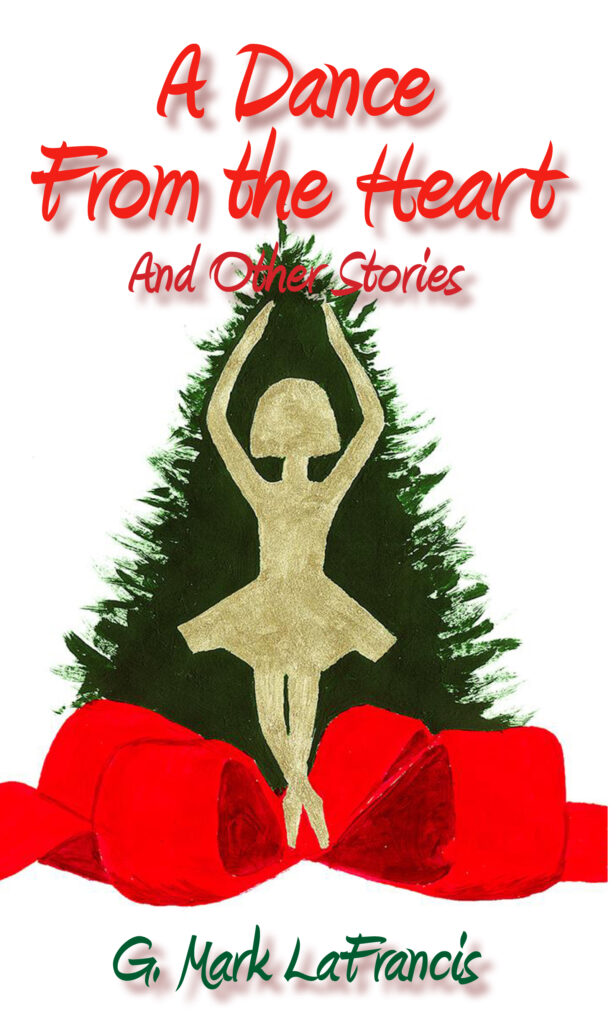 A Dance From the Heart 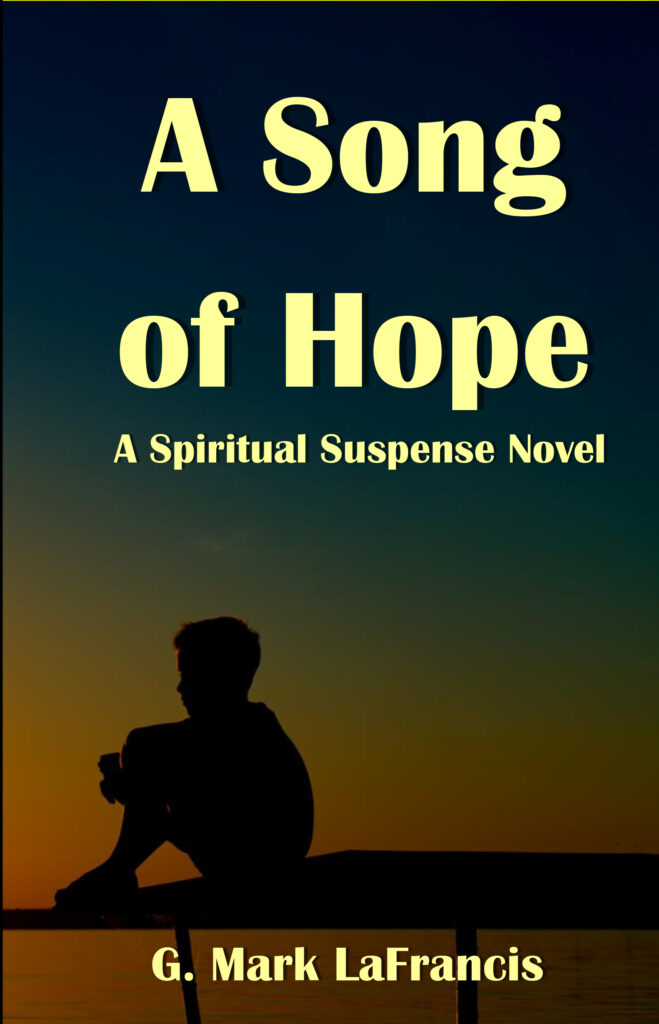 A Song of Hope

Coming Soon:  a spiritual suspense novel that pits 12-year-old Jesse in a battle between good and evil forcing him to seek refuge in a beautiful, beguiling church. Ages 9-14

An inspiring, moving, and revealing look into the lives of combat soldiers and their loved ones. Mark spent seven years interviewing soldiers from Iraq and Afghanistan and their loved ones. An award-winning multi-media presentation presented through the Mississippi Humanities Council Speakers Bureau. Mark is available for presentations of his MHC-sponsored award-winning program “In Their Boots: Voices of Our Soldiers.” (Program includes book signing.)

Soldiers delves deep into the heart and soul of soldiers before and during their time in combat zones. ($12.00, includes postage)

Family is an engaging and emotional blend of poem stories from the perspective of the soldiers and their families. ($12.00, includes postage)

Home is a powerful, humorous, touching collection of poems with soldiers and families as they try to return to normal after combat. ($12.00, includes postage)

Coming Soon: Audio CD with the best of the entire collection. To hear a sample of the poems, click here. 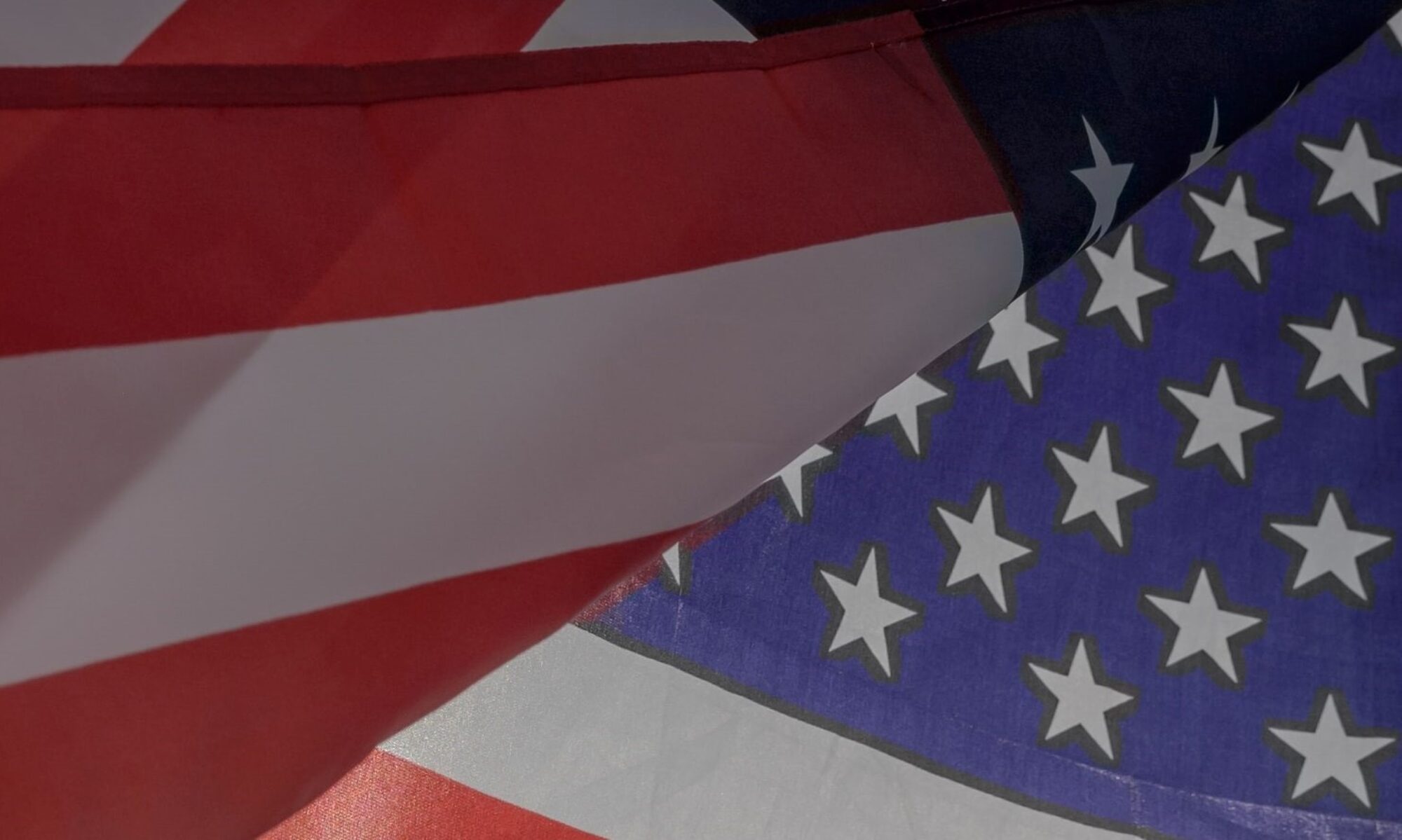 Please like the Facebook Page: In Their Boots: Poems Inspired by Soldiers and Their Loved Ones The page will have updates about shows and the release of the CD.

The Parchman Ordeal: The Untold Story (History Press/Arcadia Publishing): A gripping true story about the illegal incarceration and punishment of more than 150 young mostly African American Civil Rights advocates in Mississippi in 1965 at the infamous Mississippi State Penitentiary in Parchman, MS. Read testimonies from survivors and experience a little-known episode of the Civil Rights Movement. Foreword by James Meredith. ($25.00 includes postage). Companion award-winning DVD: “The Parchman Ordeal: The Untold Story” with interviews with the survivors. $15.00 includes postage. The documentary can be streamed ($2.00) or downloaded ($10) at Vimeo on Demand

A gripping true story about illegal incarceration and punishment

It's 1965 at the infamous Mississippi State Penitentiary in Parchman, Mississippi 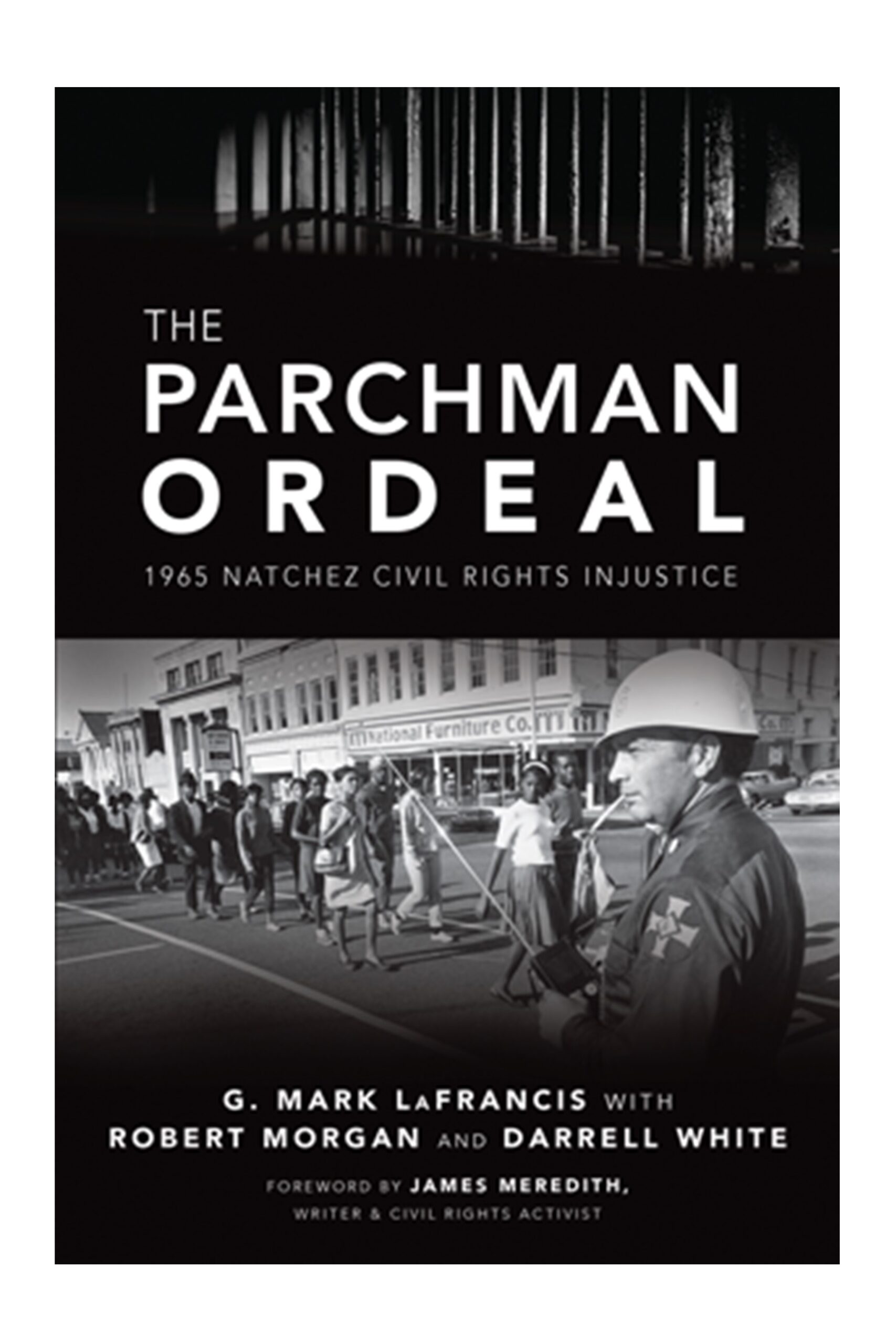 In October 1965, nearly 800 young people attempted to march from their churches in Natchez to protest segregation, discrimination and mistreatment by white leaders and elements of the Ku Klux Klan. As they exited the churches, local authorities forced the would-be marchers onto buses and charged them with “parading without a permit,” a local ordinance later ruled unconstitutional. For approximately 150 of these young men and women, this was only the beginning. They were taken to the Mississippi State Penitentiary in Parchman, where prison authorities subjected them to days of abuse, humiliation and punishment under horrific conditions. Most were African Americans in their teens and early twenties. Authors G. Mark LaFrancis, Robert Morgan and Darrell White reveal the injustice of this overlooked dramatic episode in civil rights history. 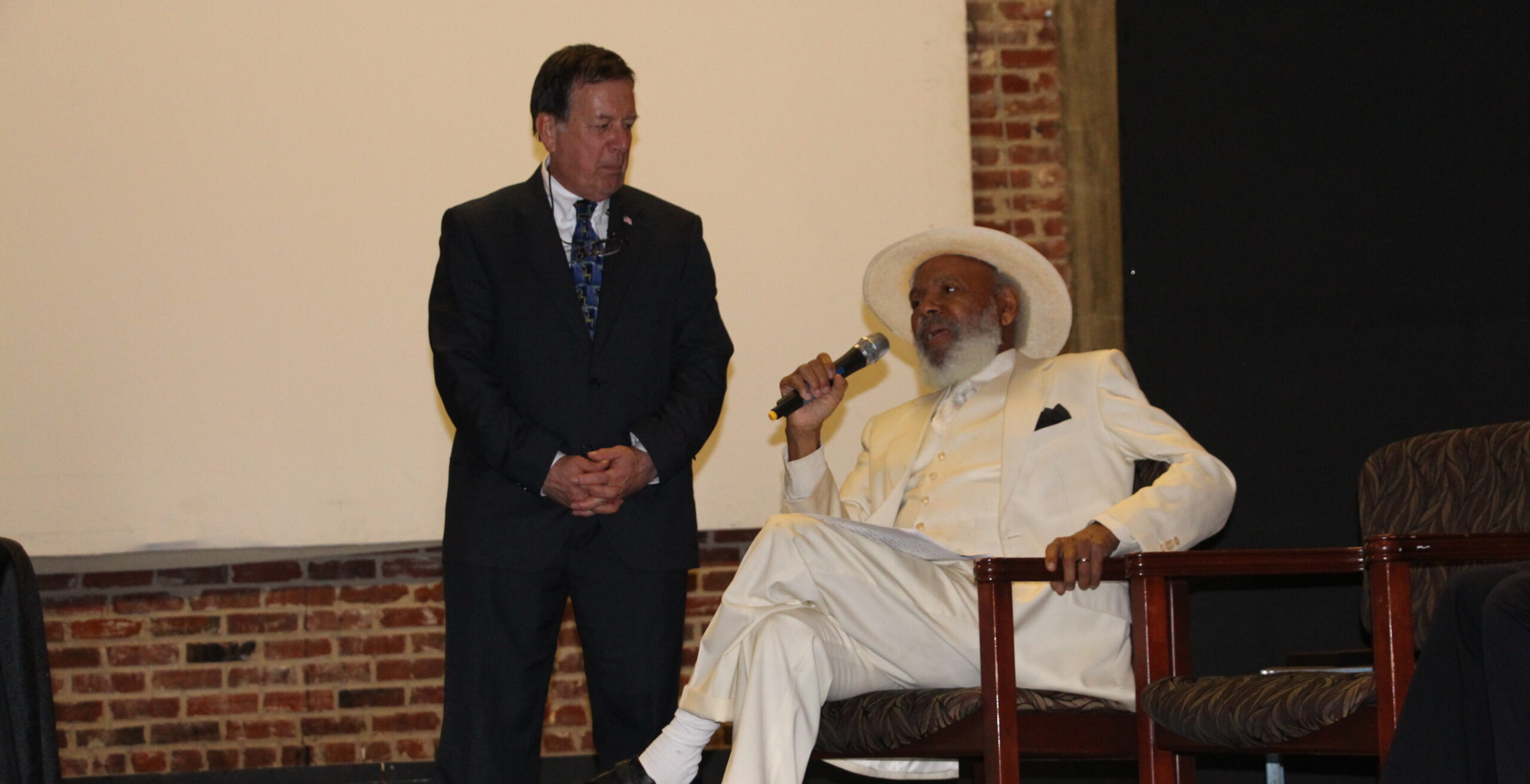 This book finally exposes one of the least-known, untold travesties of the Civil Rights Era. So, be prepared to be amazed, moved, and inspired by this most incredible chapter in the Civil Rights movement … finally told. Finally! 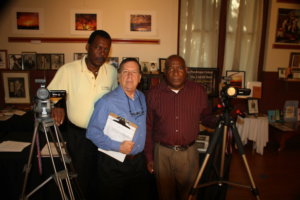